Around 50 million people worldwide live with lung diseases intheir end stage. In most cases only a transplantation of a healthylung may save the patient. The supply of healthy donor lungs,however, is very limited. 80 % of the lungs to be donated are toodamaged once the donor is diagnosed dead. One big hope is thereforethat at some point it will be possibly to artificially create lungsthat could substitute these donor lungs.

Two separate groups of scientists now have made a great steptowards this vision. A few weeks ago Thomas Petersen and his teamfrom the Yale University in New Haven managed to create a primitivelung that lasted for about two hours. Experiments by the AustrianHarald Ott and scientists from the Massachusetts General Hospitalin Boston proved even more successful as they succeeded intransplanting an artificial lung into a rat that worked for 6hours.

Already in 2008, Harald Ott built up a reputation as a’bioengineer’ as he accomplished to create a working rat heart. Theprocess of ’tissue engineering’ used back then with hearts and nowwith lungs was the same. In both cases the organ was extracted froma dead body, in this case a rat. Subsequently, the scientistscleaned it from all remaining body cells leaving them with a matrixof proteins and carbons. This matrix was recultivated in abio-reactor with body cells from the rat that was to receive theorgan. The result was a fully functioning organ that could betransplanted into the recipient body.

Despite these successes, it will take years before such aprocedure could be conducted with humans.  Ott’s teamnevertheless underlines that the need for such procedures isoverwhelming given the fact that roughly “only one out of fourpatients waiting for a lung undergo transplantation”. 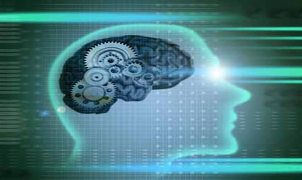 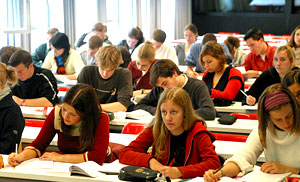 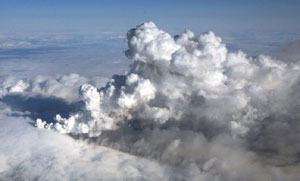