Constantly mutating, viruses are usually very hard to fighteither through vaccination or medication as they are. “Just asantibiotics revolutionized the treatment of bacterial infections,this project has a lot of potential to prevent or treat a wholerange of infectious illnesses,” commented Todd Rider who togetherwith his colleagues published their

The secret of the new experimental drug is that it tackles acharacteristic that nearly all viruses share. When infecting amammalian cell, most viruses generate double-stranded RNA stringlonger than 30 base pairs. The RNA from uninfected cells,meanwhile, has a maximum of 23 base pairs.

The sentinel enzyme protein kinase R (PKR) forms part of theimmune defense of mammalian cells and can detect and block doublestranded RNA sequences of longer than 23 base pairs. Many viruses,however, can evade PKR which forced the researchers to employ moredrastic measures.

This involved combining PKR with the apoptotic proteaseactivating factor 1 (APAF-1) which triggers cell death ifactivated. The new drug consequently detects irregular RNA stringsinfected by the virus and initiates the process of cellsuicide.

Basically, the drug “catches the virus with its pants down”,says Rider. Before the virus is able to use the infected mammaliancell to produce new viruses, the cell destroys itself. The MIT teamcalls the drug DRACO standing for Double-stranded RNA-ActivatedCaspase Oligomeriser (DRACO).

Andrea Branch of New York’s Mount Sinai School of Medicinecommented on these new findings stating that in practice DRACOmight have some disadvantages. “Suppose 100 per cent of yourhepatocytes [liver cells] are infected and you used this – youwould die of liver failure.”

Nevertheless, Rider remains confident as experiments provedDRACO to be highly efficient against a variety of 15 viruses, amongwhich was the rhinovirus that upon infection causes the common coldin humans. 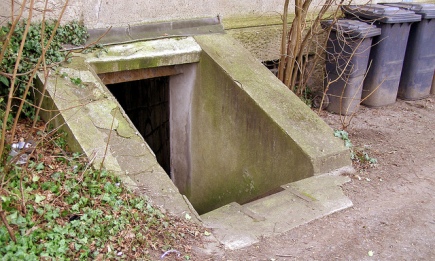 All welcome through the back door

Urged by the NSA and GCHQ, technology firms create...

We all know by now that Finland is the...