When Barack Obama became U.S. President in 2008, he set the goalthat by 2020 America should be the country with the greatest shareof higher education graduates compared to total population.Worldwide, the U.S. ranks only on place 16 far behind South Koreawith its 63% of young adults having earned a college degree.

In a speech to the National Governors Association, EducationSecretary Arne Duncan commented that “the countries thatout-educate today will out-compete us tomorrow. The federalgovernment has done a tremendous amount to increase the amount ofaid available to students. But we need states and institutions tomeet us halfway by doing more to keep college costs down.”

“Every capable, hard-working, and responsible student should beable to afford to go to college. That’s not a Democratic dream or aRepublican one. It’s the American Dream,” Duncan said. “We’ve madesome progress, but the combination of deep state budget cuts andrising tuition prices is pushing an affordable college educationout of reach for middle-class families.”

Alongside tuition fees, student loans are of a particularconcern in the American higher education sector. In 2010/2011student loan debt was 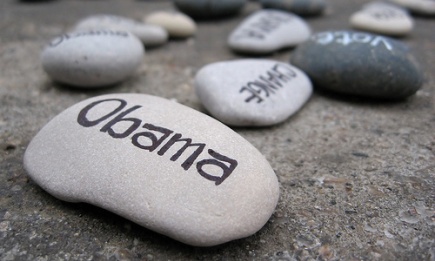 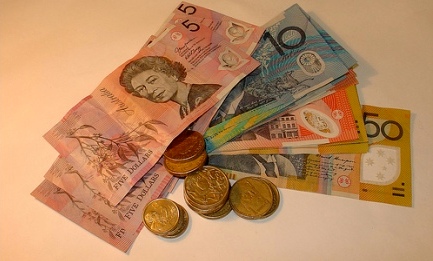 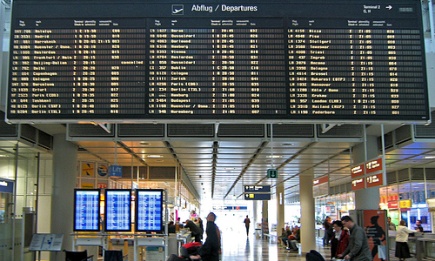