Past December a new team of negotiators was assembled for the next round of talks with the major publishing houses. The team comprises Tim van der Hagen (TU Delft), Anton Pijpers (Utrecht University) and Koen Becking (Tilburg University). Becking, who was part of the previous negotiating team and was able to strike the very first open access offsetting deal with Spinger, is willing to discuss the goals and possible outcomes of the negotiating parties with ScienceGuide.

The previous deal was unprecedented, and is widely regarded as a good first step towards open access. Negotiating teams throughout the world watched closely and have been inspired by the collaborative effort on behalf of the institutions. Current developments in Germany show a similar attitude.

Becking wants to make it absolutely clear that this time it is ‘in or out’ for the publishers. “If we don’t get more open access for less, there will be no deal.” This has been the stance of the German Projekt DEAL and the Netherlands will follow a similar course if necessary.

Contrary to before, countries are now sharing their respective experiences with the publishers. This is putting an end to the comparative advantage publishers used to have over the institutes Becking points out. “One of the most important advantages for the publishers used to be that they had access to all of the contracts, and the institutes could only guess,” he explains, “but since we’re sharing all of that information, the tables are quickly turning.”

This openness also means that countries and institutions who once believed to have a ‘sweet deal’ are now confronted with the harsh reality: some institutes pay much more than their international counterparts. Recently a ‘Freedom of Information’ request by the Swiss Christian Gutknecht caused unrest in Switserland. In total the nation’s research institutes were paying 70 million Swiss Francs a year (a little over € 60 million) for subscriptions that other nations pay half or less for.

Broad support inside and outside of academia

“At the end of the day our goal is full open access. And just like our German colleagues we solely want to pay for output, nothing more.” According to Becking the full open access model is gaining support with academics and with the major funding agencies in the Netherlands and at a European level. “By now everyone is convinced that this is the right way to go. It is of the utmost importance that academics support and understand what we are trying to achieve here.”

Becking stresses the importance of openness for maintaining this broad support for the next round of negotiations. “I can be clear that we’ll be coordinating closely with our German counterparts on the issue and that they have our full support.” The Dutch team has been monitoring the German effort closely, and vice versa. “The fact that they have closed their ranks and speak with a clear mandate is a great example for us.”

Speaking with one voice is the way to success according to Becking. “If we want to reach our common goals then we must also show devotion to our cause, up to the highest level.” This is the message that he communicates on an international level as well. Last week Becking spoke for an audience at the French open access collaboration: Couperin. “What I hear is that there’s a lot of interest in and support for the German boycott.”

“We’ve already started a number of the negotiation rounds with the major publishers, the ones controlling 70% of the market. We are also coordinating individual talks between institutes and the smaller publishing houses.” As opposed to the previous round the publishers have chosen to go their separate ways in the negotiations whereas the universities act as a group.

Talks with Taylor & Francis, Kluwers, Royal Society of Chemistry and Springer have commenced. The latter has made it known that it is proposing higher fees for more open access. “To be fair Springer is one of the leading publishing houses when it comes to open access. However, our position remains that articles should be open and quickly available.”

Last May the union of Dutch universities showed how far they were willing to go in negotiations when talks with Oxford University Press (OUP) were aborted without reaching an agreement. “We have restarted the negotiations with OUP,” Becking tells us, “and as planned, at the end of March we’ll also commence negotiations with Elsevier.” All in all it will be a busy year for the negotiating team.

“To be honest most of this is a outdated discussion anyway,” says Becking, pointing out the fact that the publishing world is rapidly shifting gear, “we shouldn’t be talking about publishers but rather of publishing platforms.” In line with that thought the public mission of academics is shifting as well. “It isn’t a researchers’ task to publish, but rather to disseminate his knowledge. I think that’s the real objective, which includes sharing data openly.”

In that regard Becking has learned two valuable lessons from his international colleagues. “First, I think we should communicate more openly about our goals. Second, we should seriously investigate and invest in alternatives.” According to Becking the time for statements is over and action on the issue of open access and open science is needed. “The investments we are saving on open access, for example because we currently don’t have a contract with OUP, will be invested in alternatives.”

“We’re considering starting up a national repository for open science,” Becking suggests as one of those alternatives. He sees such initiatives as a good example of the public role of funding agencies. “In the end we’re talking about taxpayer money, which should be used to the benefit of society.” 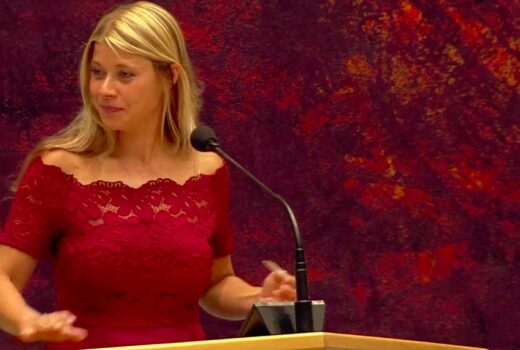 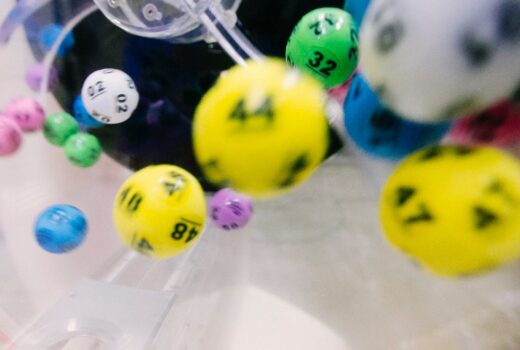