The University of Oxford is the UK’s leading university, according to the latest league tables from The Good University Guide. The University of Cambridge, which topped the national league table last year, performs strongly in second place. Oxford tops the main table, which is calculated using nine measures including student satisfaction, research assessment, student-staff ratios and graduate prospects and completion.

In separate subject tables, Cambridge appears in the top 10 for all 43 subjects that it offers – and is in first place in 36 of them. Oxford is in the top ten for all its 32 subjects, with five first places. Imperial College and the London School of Economics tie for third place, and Warwick is in fifth place.

The Association of Graduate Recruiters has agreed to collaborate with The Good University Guide on development of the website to provide students with the best possible guidance about possible career options and the routes to them.

The pioneering 2008 guide was launched last year. This year there are significant changes to the supporting subject tables including the addition of a further 10 institutions and an extra measure based on the National Student Survey.

Visitors to the site will also have access to information about which universities have the best sports and recreational facilities, which offer the most generous bursaries and scholarships, an extensive list of relevant internet resources, and – for cities with two or more universities – crime statistics. Users will be able to search for the best-performing universities across 59 academic subjects, and will also find details of graduate employment rates and starting salaries for specific academic subjects.

The league table and other information are available at www.thegooduniversityguide.org.uk. 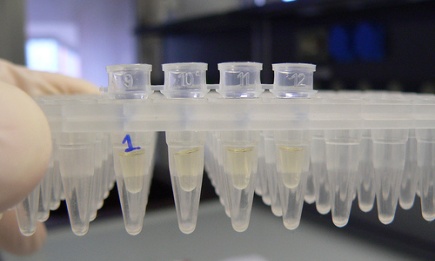