The book addresses a spectrum of issues relating to the Electoral College from the perspective of its logical foundations. This is the first book to question the applicability of the Presidential Succession Act, a Federal Statute, in certain extreme but possible situations. The book argues that the act may not protect the country from election stalemates. The book contains new ideas on improving the system of electing a President.

For example, it proposes a modification of the election system allowing the nationwide popular vote to be a decisive factor in determining the election outcome while retaining the Electoral College. This modification – requiring a Constitutional amendment — is close to though different from an idea proposed in 1970 by Senator Bob Dole. The book also considers proposals by others to change the way Presidents are elected, including a controversial recent proposal to elect a President by popular vote without abolishing the Electoral College and without introducing an amendment to the US Constitution.

Dr. Belenky is the author of books and scientific articles in the fields of optimization and game theory and their applications in transportation, industry, agriculture, environmental protection, advertising, brokerage, auctioning, and U.S. presidential elections. He is the author of Operations Research in Transportation Systems: Ideas and Schemes of Optimization Methods for Strategic Planning and Operations Management —published by Kluwer Academic Publishers in 1998 and republished by Springer in 2004—and adopted by many leading American Universities.

He is also the author of the books Extreme Outcomes of US Presidential Elections (2003) and Winning the US Presidency: Rules of the Game and Playing by the Rules (2004). He was an invited guest on radio and TV talk shows throughout the country in the course of the 2004 Election campaign. A visiting scholar at the MIT Center for Engineering Systems Fundamentals, Belenky holds a Ph.D. in systems analysis and mathematics and D.Sc. in applications of mathematical methods. 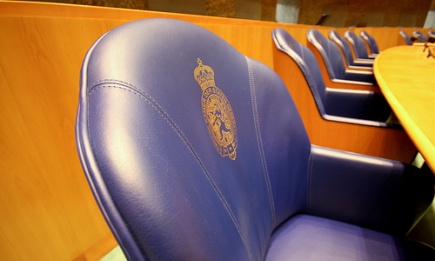 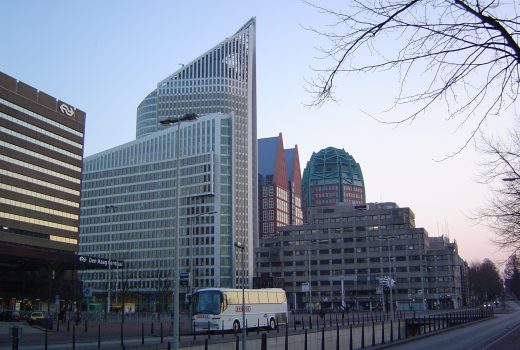