De ERC ‘has “succeeded beyond expectations” in attracting scientific talent. But the group comes down hard on what it calls the ERC’s “original sin”: the separation between science and management. The review flags a number of problems in the funding agency’s management, but stops short of endorsing a new legal status that would make ERC fully independent from the European Commission and its often complex regulations, as some scientists at the ERC had hoped. Instead the panel urges a series of “immediate” reforms and another independent review in two years time.’

“It should not be acceptable today in Europe that non-scientists […] run major European research programmes!” the panel writes It even resorts to using upper case occasionally to make its point, demanding “a true PROFESSIONALIZATION both at the scientific and managerial level.”

Managers within the Executive Agency are unfamiliar with academic traditions, clash with the Scientific Council on a regular basis, and make the grant review process much more cumbersome for volunteering scientists than needed, according to the panel. 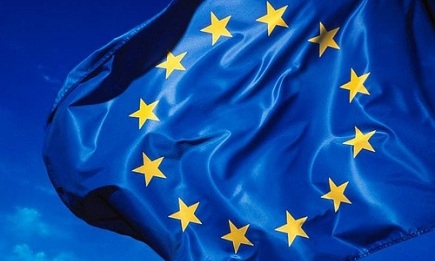