During the next two months, the first three science envoys will betravelling to key countries in North Africa, Europe, the MiddleEast, and South and Southeast Asia. Beginning this week, Dr. Zewailwill visit Egypt, Turkey, Lebanon, and Jordan. Dr. Alberts willtravel to Indonesia later this month. Dr. Zerhouni plans to visitseveral North African and Middle Eastern countries in February andMarch. The envoys are scheduled to meet with heads of state,ministers, and representatives from the scientific, education,nonprofit, and business communities to identify opportunities fornew partnerships in science and technology.

The science envoys will seek to deepen existing and develop newrelationships and gather valuable input on areas of potentialcollaboration aimed at addressing common global challenges andrealizing shared goals. They will investigate opportunities in allareas of science and technology, including math, engineering,health, energy, climate change research, and green technologies,identify the strengths of and gaps in existing scientificinstitutions, and offer recommendations. Although the envoys areprivate citizens, they will share what they learn on these tripswith the U.S. Government, and the relationships they build willhelp reaffirm our renewed commitment to global engagement. 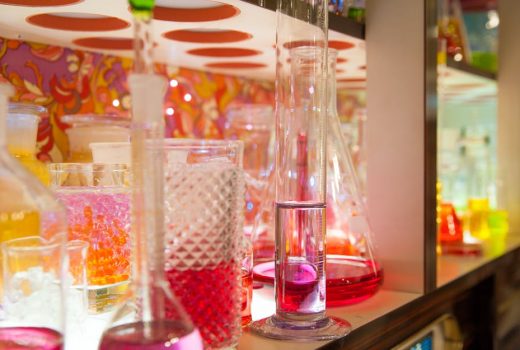