The Greek government called upon RAND Europe for advice onreforming its ailing R&D sector. On behalf of the Ministry ofEducation, Lifelong Learning and Religious affairs, RAND created aSWOT analysis (strengths, weaknesses, opportunities, threats) ofwhere Greece stands and what it should do now.

Main message from the reportis that Greece should now launch much neededreforms and create a cohesive national strategy on researchexcellence. Unleashing the full potential of the Greek R&Dsector might be a more sustainable answer to the current Greek debtcrisis.

The report outlines the following seven priorities for futurereforms: 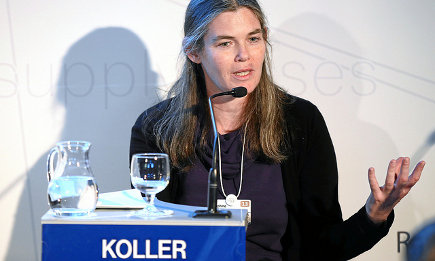 The Amazon of knowledge

To become the biggest marketplace for education, it’s an... 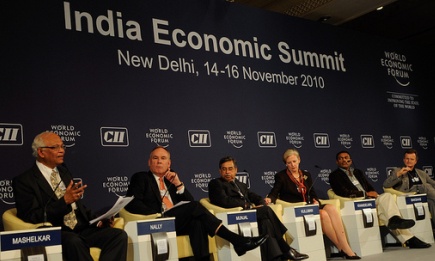 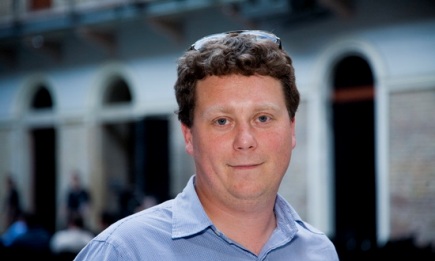 University: a hindrance to knowledge

“Universities don’t know what useful knowledge is” and “the...