Scientists have shown that a new molecule in the earth’satmosphere has the potential to play a significant role inoff-setting global warming by cooling the planet.

These invisible chemical intermediates are powerful oxidisers ofpollutants such as nitrogen dioxide and sulphur dioxide, producedby combustion, and can naturally clean up the atmosphere.

Although these chemical intermediates were hypothesised in the1950s, it is only now that they have been detected. Scientists nowbelieve that, with further research, these species could play amajor role in off-setting climate change.

The detection of the Criegee biradical and measurement of howfast it reacts was made possible by a unique apparatus, designed bySandia researchers, that uses light from a third-generationsynchrotron facility, at the Lawrence Berkeley NationalLaboratory’s Advanced Light Source.

The intense, tunable light from the synchrotron allowedresearchers to discern the formation and removal of differentisomeric species – molecules that contain the same atoms butarranged in different combinations.

The researchers found that the Criegee biradicals react morerapidly than first thought and will accelerate the formation ofsulphate and nitrate in the atmosphere. These compounds will leadto aerosol formation and ultimately to cloud formation with thepotential to cool the planet.

The formation of Criegee biradicals was first postulated byRudolf Criegee in the 1950s. However, despite their importance, ithas not been possible to directly study these important species inthe laboratory.

In the last 100 years, Earth’s average surface temperatureincreased by about 0.8 °C with about two thirds of the increaseoccurring over just the last three decades.

Most countries have agreed that drastic cuts in greenhouse gasemissions are required, and that future global warming should belimited to below 2.0 °C (3.6 °F).

Dr Carl Percival, Reader in Atmospheric Chemistry at theUniversity of Manchester and one of the authors of the paper,believes there could be significant research possibilities arisingfrom the discovery of the Criegee biradicals.

He said: “Criegee radicals have been impossible to measure untilthis work carried out at the Advanced Light Source. We have beenable to quantify how fast Criegee radicals react for the firsttime.

“Our results will have a significant impact on our understandingof the oxidising capacity of the atmosphere and have wide rangingimplications for pollution and climate change.

“The main source of these Criegee biradicals does not depend onsunlight and so these processes take place throughout the day andnight.”

Dudley Shallcross, Professor in Atmospheric Chemistry at theUniversity of Bristol, added: “A significant ingredient requiredfor the production of these Criegee biradicals comes from chemicalsreleased quite naturally by plants, so natural ecosystems could beplaying a significant role in off-setting warming.’ 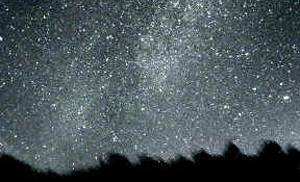 For the first time, a group of German and... 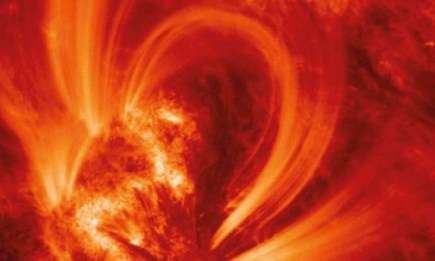 Solar storms can have a devastating impact on communication... 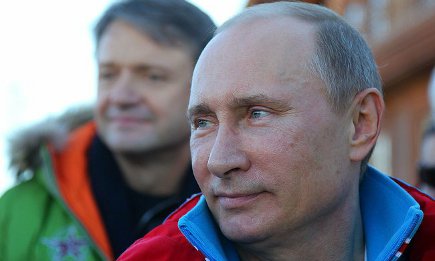