The lab grown meat could also be more energy efficient. Usually,pigs need to be fed with 100g of plant protein for every 15g ofanimal protein. Artificial meat could raise this efficiency rate to50%. More arguments are raised saying that synthesizing meat isultimately more humane than killing animals. Facing a growing worldpopulation might furthermore be easier when making meat is aquestion of months, not years given that the animal has to maturefirst.

The production of the first hamburger, however, will be pricey.Current estimates lie around €240.000. “The reason we are doingthis is not to show a viable product but to show that in reality wecan do this. From then on, we need to spend a whole lot of work andmoney to make the process efficient and then cost effective.”

The taste of this first burger might furthermore bedisappointing. “In the beginning it will taste bland. I think wewill need to work on the flavor separately by trying to figure outwhich components of the meat actually produce the taste and analyzewhat the composition of the strip is and whether we can changethat.” 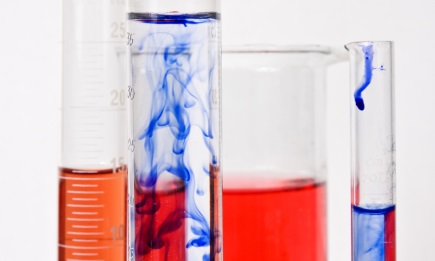