Koolhaas has a reputation for critical remarks.The famous Dutch architect held a

Need to teach about urban transformation

Being a Pritzker Prize laureate, Koolhaas has often bashedcontemporary architects for designing buildings without character.He describes how the Swiss village where he lives transformed overthe last 10 years. Grassland was landscaped,traditional buildings replaced by modern ones as foreignworkers moved in and original inhabitants moved away.

“I’m not saying all this is bad, but it’s ironic that suchdrastic transformations are barely or rarely taught in our schools.I want to find ways to discuss and think about it.”

He also pointed out that architects had been sinking in statusfor a while now. Ever since 1979, no architect had been featured onthe front page of Time magazine any more even though this was aregular happening from 1920 through 1950. Instead, infamous “WallStreet moneymen” would capture the public’s full attention.

Koolhaas further criticized that the Western world is sufferingfrom acute “moroseness”. Meanwhile, the rest of the world thrivedin exuberance. This however would not mean that he planned to stopworking any time soon. “I don’t feel I’m approaching the end of mycareer. Otherwise, I wouldn’t be playing these kinds of games.” 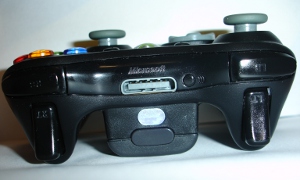 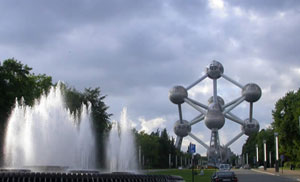