The best and the brightest that work with plasma in the Netherlands gather once a year in a, not so high-tech, conference center in the woods. Physicists from the Netherlands meet here with colleagues from around Europe, to discuss ground-breaking fundamental research on plasma and its more practical applications.

But first, what is plasma? Plasma is the least known of the four fundamental states of matter although it is the most common. There is a lot more plasma found in the universe than matter that is solid, liquid or gas. Plasma is ionized gas, gas that contains charged particles: positive ions and negative electrons or ions.

Plasmas behave different than other states of matter; it does not have a definitive form like a gas, unless it is ‘locked’ in a container. On top of that, plasma reacts heavily to electromagnetic fields because of its charged particles. Still no idea what plasma is? Lightning and solar storms are plasma’s, just as the stuff in neon signs and flat-screen TV’s.

Game-changer in medicine and energy

The applications for plasma are more advanced than neon lights and flat screens. It is currently used in the state-of-the-art propulsion of NASA’s Deep Space 1.  Deep Space 1 is NASA revolutionary spacecraft dedicated to testing a payload of advanced, high risk technologies.

Plasma might play a crucial role in healthcare and the future of the energy market. Richard Engeln from the Eindhoven University of Technology works on a CO2-neutral fuel that will be produced using plasma. Fusion energy as well uses plasmas, however the commercial application and the subsequent energy revolution is not to be expected in the near future.

Next to energy production, plasma has a variety of promising applications. In healthcare for example, plasma has numerous usages. Plasma is very efficient for killing bacteria, especially bacteria that are resistant to antibiotics. It could also be used for the treatment of wounds that heal with great difficulty, like burning wounds. 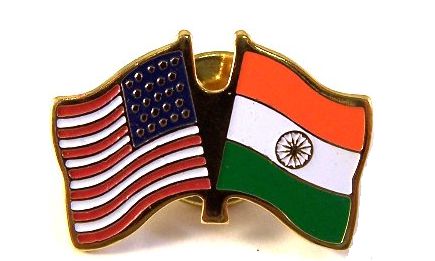 Bangalore instead of Boston

The United States want to triple the number of...