The newly bought receivers will expand the scope of the Westerbork-telescope thirty times. “In Westerbork we have fourteen separate antennas all collecting data,” Van Nieuwpoort explains. “We got them in 1970 and in 1999 they were upgraded. Those antennas collect radio waves and tie them together in a sensor in the middle.”

These sensors will be upgraded to high-speed cameras. With this upgrade, the amount of images the receivers can make will increase from one image per second to tens of thousand of images per second. Astronomers will be able to investigate the universe a faster and in more detail.

“We want to process this information into software. Now, this often happens on special hardware. De Dutch radio astronomy is pioneering in this process. The Low Frequency Array-radio telescope (LOFAR) for example works with software mostly, but it still has its own supercomputer.”

A separate supercomputer is very expensive and not very energy efficient, this is why cheap solutions are sought in processing large amounts of data. The team led by Joeri van Leeuwen from the University of Amsterdam, consists of researchers from Astron, Jive, the Netherlands eScience Center, the VU University Amsterdam and the universities of Utrecht, Groningen, Leiden, Oxford and Manchester. The team has been subsidized by NWO and NOVA for €1,5 million, which helps the astronomers to find new ways of collecting data.

The solution lies in video cards, Van Nieuwpoort explains. It’s a development started by the designers of these cards that are also used by fanatic gamers. “We want to establish a large cluster of these cards to process huge amounts of data very quickly. We are now able to collect 2,1 terabit data per second. To illustrate, that’s 61 DVD’s per second.”

To the largest radio telescope of the world

The new Apertif Radio Transient System (ARTS) allows researchers, according to Van Nieuwpoort, to collect far more data from the universe than ever before. “It’s all a step towards the Square Kilometer Array, the biggest radio telescope in the world. Step by step we are getting there. It’s a process that will take decades, but the capacity will increase a factor thousand.”

It’s about huge amounts of data, Van Nieuwpoort acknowledges. Therefore, as an eScience Engineer he got involved in the projects at Westerbork. “It’s a beautiful example of eScience, this multidisciplinary approach. Its very fundamental, with all these new instruments astronomers will be able to test the relativity theory.”

Technological developments are going so fast, astronomers cant’ follow them on their own. Therefore they need eScience Engineers like Rob van Nieuwpoort. “Together we are more than the sum of its parts. I’m a computer scientist, but I work at the border of disciplines. You have to be able to speak the language of the astronomers to help them solve their problems. That’s the added value of eScience.”

“Big Data has become a buzz-word, but it is definitely important. Astronomy is pioneering in this field. Especially interpreting data and mining data are problems for computer science. Working with video cards as we are doing in Westerbork now, is a job for which experts are needed. We try to make this knowledge available for other disciplines through generic tools. We are working on a eScience Technology Platform.”

Astronomers are in the frontline of these developments, but a platform like this will definitely be welcomed by other disciplines. “We are not state-of-the-art in other disciplines yet. Big data is a relative term and differs between disciplines, but in my opinion in every discipline, every study there has to be some training in a standard repertoire to work with big data. And I mean every discipline.” 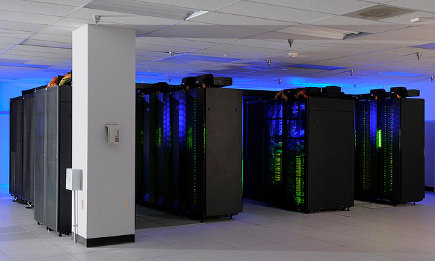 The European Commission wants to build a self-sustaining community... 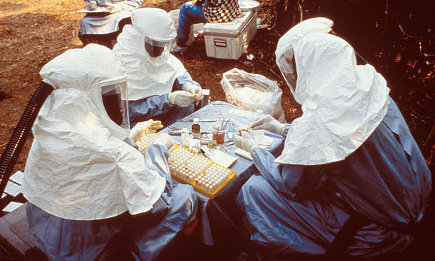 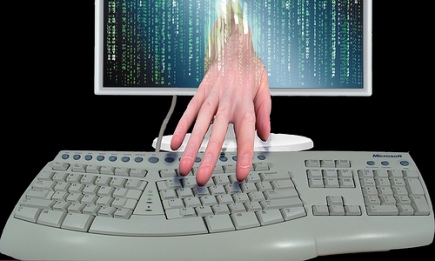 The EU’s new regulation on data protection is so...