It might be hard to imagine for an English speaker, but in Germany there are two types of professors: there is the Professor and the Professorin. Nevertheless in documents the male form is dominant, something that has been bothering German feminists for a long time.

The University of Leipzig took up the gauntlet and changed its regulations. Shortly the university will be solely using the female term ‘Professorin’ for both male and female staff members. The idea for the new notation stems from Physics professor Josef Käs. Though some male professors doubt the change, feminists are delighted with the university’s decision.

The feminist author Luise Pusch is happy with the new wording. “Till now the female professors were always implicitly mentioned.” There lies a ‘power struggle’ beneath the usage of the term ‘Professor’. 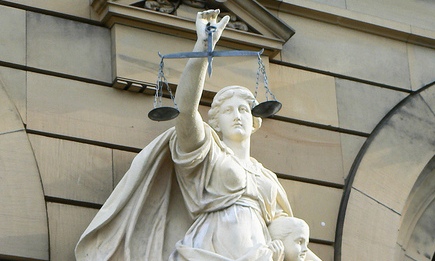 The Federal Constitutional Court of Germany ruled that a...