De WWE federatie van worstelclubs vertelt met enthousiasme over deze benoeming. “Prime Minister of Japan Shinzo Abe recently appointed a new Minister of Education, Culture, Sports, Science and Technology — Hiroshi Hase — to his cabinet. Of course, there may be some mystery as to why this appointment is significant in the sports-entertainment realm, but the answer is simple: Hiroshi Hase had an accomplished and decorated professional wrestling career.

“My family had a great relationship with Hiro Hase, and his reputation speaks for itself,” Natalya told WWE.com. “He was known to pretty much anybody that met him as a stand-up, standout person, which is probably why he’s doing so well in his field today.” Hase returned to Japan in 1987 and engaged in legendary rivalries, including a series of brutal matches with The Great Muta.”

De nieuwe minister heeft nog altijd fans en bewonderaars uit zijn worsteltijd, zo blijkt. “In Tokyo on March 16, 1994 he defeated Rick Rude for the WCW International World Heavyweight Championship. Although his reign was short, it solidified his place as one of Japan’s top competitors of all time. However, Hase’s in-ring ability had a greater impact that WWE Diva and Hart Family member Natalya recalled fondly.“Hase had a very similar style to my Uncle Owen,” Natalya explained. “They were both high-flying and extremely agile. I remember Owen was the first gaijin to win the IGWP Junior Heavyweight Championship after defeating Hase.”

She recalled how revolutionary Hiroshi Hase’s style was at the time in North America and Japan, helping to bring attention to Owen Hart and Dynamite Kid into prominence. “Their hybrid style was so far ahead of its time and really paved the way for current Superstars like Tyson Kidd, Cesaro, Finn Balor Sami Zayn and Neville.” 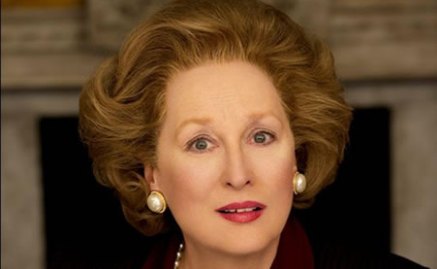