Maria Helena Nazaré began her academic career in Mozambiquelecturing at the University Eduardo Mondlane in 1973. Before herspecial interest in Physics was to take her to the University ofAveiro in Portugal, where she served as Rector, she spent threeyears working on her PhD at King’s College London, graduating in1978.

In 1986, she took up leadership of the research group inSpectroscopy of Semiconductors in the Department of Physics at theUniversity of Aveiro, working with national and internationalfunded research projects and has publishing over 70 articles inscientific journals.

She has participated actively in decision-making, whether it be asPresident of the departmental scientific and pedagogicalcommissions (positions she held on various occasions between 1978and 1988) or as Head of Department between 1978 and 1980 and againbetween 1988 and 1990.

She also conducted, at the OECD, assessments in Catalonia and inLombardy and at ENQA participated in the evaluation of universitiesin Galicia and Finland.

She is currently a member of the Administration Council ofPortugal Telecom, Chairman of the Advisory Board of the FoundationGalp Energia and President of the Portuguese Physics Society.

Haar programma als nieuwe voorzitter heeft zij zelf als volgtgeformuleerd: “To acomplish the greatest efforts in promoting avaster proximity between the association and its individualnumbers, as well as in maintaining and supporting a series ofactivities which will help us understand the needs and take on thechallenges of a 21st century Europe.

This is the right moment for the EUA to contribute, in a verydecisive way, in setting the European political agenda forEducation and Research. And the Association’s major strength liesprecisely in the diversity of the institutions that composeit.” 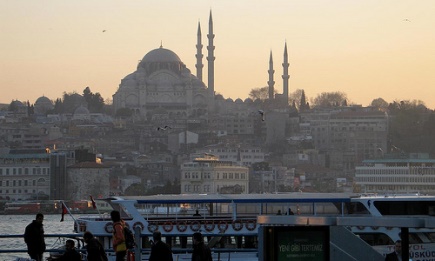