Google dominates a number of industries: having started as asearch engine, it has expanded its reach to mobile phone software,navigation solutions, and email services. In a recent endeavor tocompete with Facebook’s social media platform, it launched Google+.Now, Google wants to join forces with

The outcome of Pearson’s alliance with Google is calledOpenClass. This Learning-Management System (LMS) is designed tooffer the usual course management tools alongside more advancedones that enable social networking and community-building. In thisenvironment, teachers are able to easily share e-books, YouTubevideos and similar material with students.

The service itself will be launched via

Some U.S. universities have been running first tryouts with thenew system. Kay Reeves who is executive director of IT at AbileneChristian University praised OpenClass saying that “not only dostudents share resources, but faculty have the ability tocollaborate across institutions, sharing pedagogy tips. Someone atmy college could contact someone in the network at, say, Harvard,and say ‘Hey, how are you handling this topic in your course?'”

Blackboard’s chief business officer, Matthew Small, meanwhilepointed out the weakness of the cloud-based OpenClass approachcriticizing that it would not be integrated properly with theuniversity’s other information systems. “Most faculty want LMS thatconnect to the student-information system, the calendar, andconform to college-specific privacy and legal policies.[Blackboard] is really something that’s being offered to thefaculty, not as something that’s connected to the enterprise”

Whether OpenClass will manage to take some of Blackboard’s LMSmarket share remains to be seen. The Google/Pearson alliance might,nevertheless, add interesting new aspects to the development offuture learning environments by integrating social media andcloud-based services. 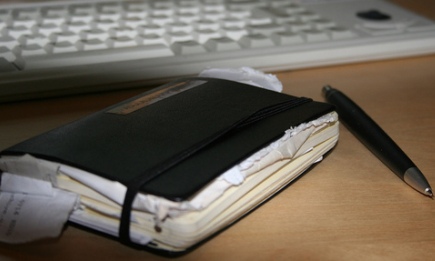 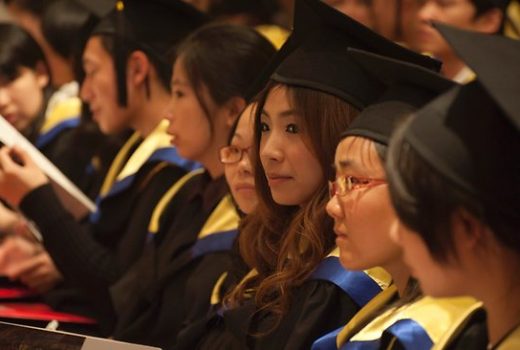