A smart country is a rich country. Does this proposition hold?To answer this question, researchers from the London School ofEconomics and Southampton University took a closer look at Britisheconomic data and public policies during the Labour administrationbetween 1997 and 2010.

Seeing the quality of British universities as something thatcould be exported via foreign students played a crucial role inthis context. According to the authors, “higher education[represents] an export industry of global growth” where UK couldbenefit with its “elite science”. “ 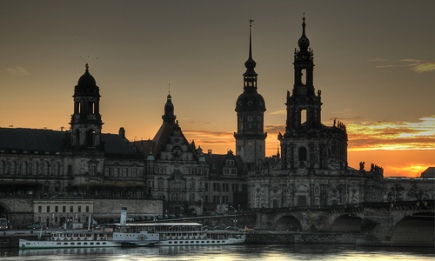