Since 2006, Wintermantel has been head of the”Hochschulrektorenkonferenz”, a group representing the interests ofGerman universities. In 2009, she was also elected into the boardof the European University Association (EUA), an internationaluniversity lobby.

She made her first public speech in her new function in Berlinlast week. Wintermantel emphasized that the “Deutscher AkademischerAustauschdienst” (DAAD) wants more German students to go abroad.Right now, only 1 out of 3 students spends at least part of theirstudies at a foreign university. “Compared to other countries, thisnumber is quite high. But considering globalization, we should beable to increase this share to 50%.”

To make this ambition financially feasible, Wintermantelbelieves that Germany should consider charging tuition fees tonon-EU students. At the moment, this group of internationalstudents pays only marginal or no fees at all. “To guarantee thefundamental funding of our universities we need to attract morefinancing from private donors or tuition fees.”

Not long ago, Sweden implemented a similar policy with mixedresults. At first, the number of international students 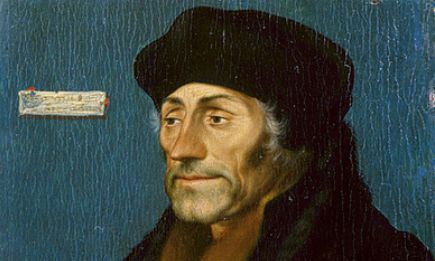 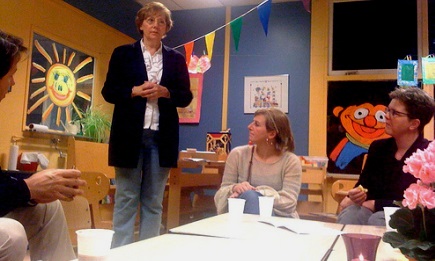 The 2009 ranking of universities in Germany by CHE...