A team of American and Russian researchers from Boston Collegeand Higher School of Economics compiled data on how much professorsare paid at public universities. Leading up to next month’spublication “Paying the Professoriate”, the authors made their dataavailable online.

28 countries from all over the world entered their sample andrevealed some remarkable results. Most fortunate are lecturers inCanada ($7196), Italy ($6955) and South Africa ($6531). Correctedfor purchasing power (PPP) capturing costs of living, universityteacher salaries are the highest in these countries.

Professors from the Netherlands ($5313) are located in the uppermiddle field together with Germany ($5141) and Norway ($4940).British ($5943) and American ($6054) teachers fair slightly betterwhile France ($3484) and Japan ($3473) offer few perks for highlyqualified teachers. German professors, however, may see theirfortunes rise soon. Only recently the Federal Court ofGermany

Many professors need side jobs to get by

Philip Altbach, Director of the Center of International HigherEducation at Boston College, gave an

However, even if salaries are relatively high corrected forliving costs, an international dimension contributes to thephenomenon of brain drain. Altbach comments that “even whereacademic salaries compare relatively well with general wages, as inIndia, the much higher base salaries in North America or Europelure many Indians abroad.”

Overall, universities were often losing out on the brightestminds simply because the private sector pays better. “Even thesalaries of law professors, who are paid a third more than otherprofessors, do not compare favorably to someone employed at ahalf-decent law firm. School superintendents will earn much morethan the people training them at universities. The top of theprofessoriate are part of a global labor market for academics.Their salaries can be very high, but this is not true for the vastmajority,” argues Altbach. 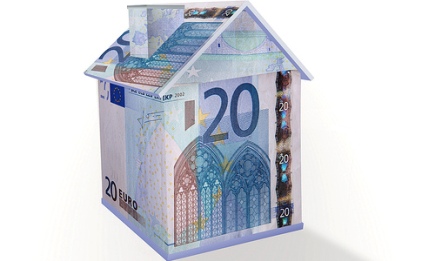 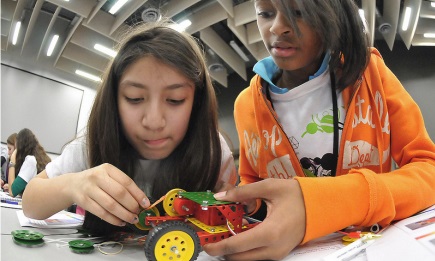 Where is the female inventor?

Figures by the OECD show that the large gender... 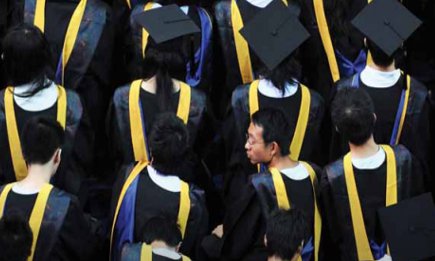 Where is the costumer in HE?

Is higher education the last industry where the final...