“Little kids are very creative. For example the box in which awashing machine was sold could be a fort or a spaceship. But whatis it when you grow up? Something to be disposed of or recycled. Inmy opinion, the educational process often beats the creativity outof people.” According to McCuddy this, as one of many problems withcontemporary education, is due to the narrow focus on twoquestions: “What is the purpose of education? And, who arebeneficiaries of education?”

“We need to foster the creation of functional maturity ofindividuals,” McCuddy explains referring to the key points of thedevelopment centered teaching paradigm. The theory McCuddy and hiscolleagues advocate rests on twelve principles concerning the focuson human development, co-creation and collaboration betweenteachers and learners, starting from a learner’s curiosity andinterests, and the learner as primary creator of his or her own developmental habitats. “The educational system as weknow it undermines the natural capacities of people. Let’srecognize that not everyone has to be the same.”

“We have to make students responsible for their own developmentinstead of embracing the notion that the student is the customer.The learning centered paradigm is working on a need to know basis.That orientation has been the biggest downfall of educationalinnovation. It has become all about trying to satisfy them nomatter what.”

Ending up as a student

To give an example of his own approach, McCuddy recalls a classin Business Ethics he created last year. “I have graduallytransformed that class in a reflection of the development centeredparadigm.” McCuddy starts the course as a seminar leader, buthalfway changed roles to become a student himself. “This course isabout sharing your own moral journey.”

“The task for the participants is to engage the rest of theclass on the topic they get assigned. The group that had to talkabout moral leadership designed an interactive decision making gamearound a ‘Star Wars’ theme.”

“It was a marvelous simulation with video clips from differentmovies. It really engaged the audience emotionally andintellectually. It was very creative and very well executed. Acouple of young people made the connection with reality. That wasvery much shifting responsibility for learning and development fromthe teacher to the student. I want students to think of themselvesin the context of functional maturity.”

Mike McCuddy describes functional maturity in a set of elevencharacteristics including self-awareness, proactivity, balance ofself-interests with the interests of others, willingness to riskmistakes, ability to deal with uncertainty, flexibility inswitching between behaviors, and the knowledge to act upon acertain situation. “Our whole purpose is to foster the creation andrefinement of functional maturity.”

Although there are some positive developments in education,McCuddy still sees a potential reluctance in educational innovationagainst the idea of the development centered paradigm. “Innovationin education more often than not occurs in small incrementalchanges. Incrementalism occurs most frequently and effectively.Resistance to innovations about turf protection by teachers.”

“There is a big block of resistance in those who are stilllocked in the old ways”, McCuddy criticizes. It appears that at theEDINEB Conference he met like-minded people in his pursuit of a newform of education. “Thomas (Tijssen red.) joined EDINEB a long timeago. We became friends. It’s almost like a family reunion here.

We’ve done a lot together. Talked about what we were doing. Afew years later, Sandra Reeb-Gruber started coming to EDiNEB and asubstantial collaborative project  was launched withseveral  educators contributing to it, and McCuddy andReeb-Gruber leading it.”

Together with Sandra Reeb Grüber from Inholland they puttogether a workshop “as a sort of re-energizing force. I would liketo see students, or better learners, taking responsibility fortheir learning.”

Regarding the discussion in the United States, McCuddy admitsthat he is “upset, almost appalled over the past years at theassumed explanation at causes of deteriorating state of Americaneducation. Who or what’s to blame? Bad teachers or the poorsocio-economic situation of students? Every reason in the worldseems to be offered but one variable seems to be ignored. The roleof the students themselves.”

“Teachers can’t do anything with unmotivated students.Motivation is about the effort we make as individuals. We cannotmake those choices for others. The missing link is to get people torecognize that learners are responsible for their own motivation.We can co-create and collaborate but fundamentally it is up tolearners to manage their own development.”

It is that shift in thinking about education which is needed tobridge the gap towards the development centered paradigm. “As longas we fall prey to the fallacy that someone else is responsible forstudents’ motivation, we’re doomed. Education, as we’re doing itnow, too often doesn’t involve expecting and requiring students tobe responsible the responsibility to build their ownmotivation.” 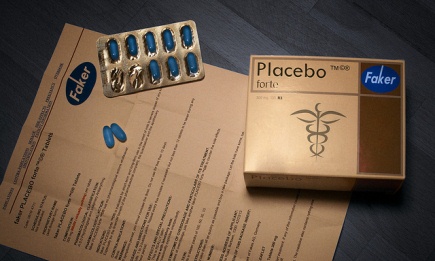 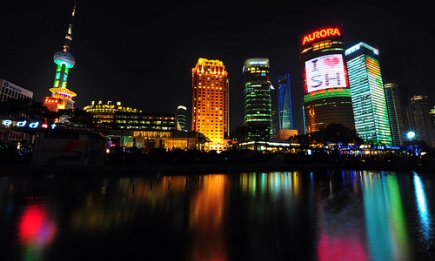 Chinese race to the HE top 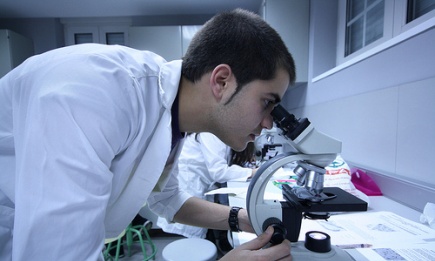