About one out of five (19%) of US households owed student debtin 2010, more than double the share two decades earlier and asignificant rise from the 15% that owed such debt in 2007, justprior to the onset of the Great Recession, Pew Research Centerwrote in a recent

The research also finds that the relative burden of student loandebt is greatest for households in the bottom fifth of the incomespectrum, even though members of such households are less likelythan those in other groups to attend college in the firstplace. 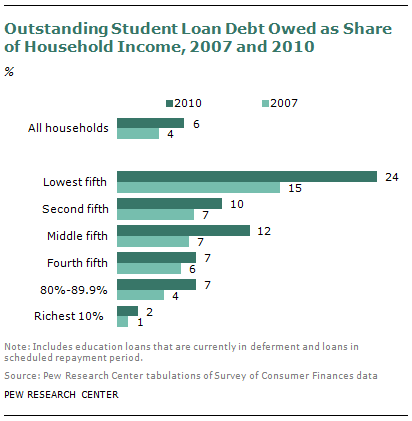 Rising student debt burdens can also be evaluated inlight of the other debts owed by households, such asproperty-related debt, credit card debt and all installment debt.Student debt is a growing share, rising from 3% of outstandingtotal debt owed by households in 2007 to 5% of all debts in 2010,even though average household indebtedness fell from $105,297 in2007 to $100,720 in 2010. For the lowest fifth of householdshowever, average indebtedness by annual income rose from $17,579 in2007 to $26,779 in 2010. 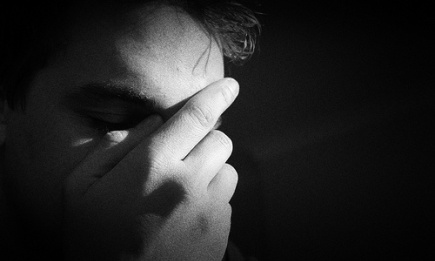 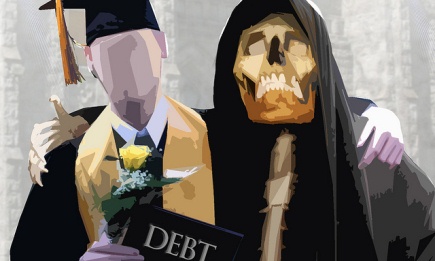 Taking out a student loan, might cost you dearly...