Emily Anthes studied the landscape of bioengineering since Dolly the Sheep and sees scientists that are creating pigs that can grow organs for human transplant, goats that produce valuable protein-rich milk, and cockroaches that could potentially serve as tiny scouts into danger zones for the military.

Throwing darts at a genetic dartboard

One lab in China is even tackling the human genome by way of the mouse genome. There, researchers are randomly disabling mouse genes one at a time, in order to identify the function of each gene. By essentially throwing darts at a genetic dartboard to see what happens, the researchers have filled 45,000 mouse cages with mutant mice.

The implications of such bioengineering projects are complicated and still unfolding. On the one hand, research being done with bioengineering could potentially help cure cancer or give blind people the gift of sight. At the same time, it heralds unprecedented new territory with regard to human interference with nature. It also forces some tricky questions about animal welfare and the environment. The Rathenau institute pleads that politicians should join this important discussion that is at this moment purely held within the scientific community.

“It puts animal welfare and human welfare in conflict,” says Anthes. “Most thinking, feeling humans, I think, would say that they don’t want animals to suffer, but a lot of us — the majority of Americans — surveys show, also accept some sort of animal research and experimentation. Most people, for instance, would say that they’re willing to see some mice engineered to get cancer if it cures human cancer, but they’re less willing to see mice suffer if we’re just looking for a cure for baldness. It’s really something we have to tackle on a case-by-case basis based on what the potential benefits for humans are versus the cost to the animals themselves.”

An excerpt of Emily Anthes’ book can be read here 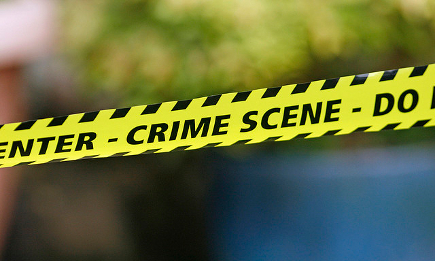 Can evolution be predicted?

Evolution in very large populations can be predicted far... 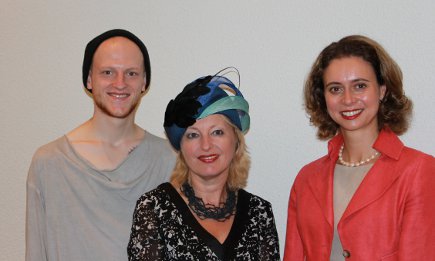 Queen Maxima would be huge

He was the lucky one who was picked to...