Since March 2015, when Philae’s environmental conditions started to improve with higher surface temperatures and better illumination, the orbiter’s receiver had been turned on periodically to listen for signals from the lander when the orbital geometry was thought to be optimum.

On the evening of 13 June, a weak but solid radio link between Rosetta and the lander was finally established for 85 seconds. More than 300 ‘packets’ – 663 kbits – of lander housekeeping telemetry were received. This information had been stored on board at an as-yet-to-be determined time in the past, as much as several days to a few weeks, so does not necessarily reflect the lander’s current status.

Descent to the surface of a comet

“We are still examining the housekeeping information at the Lander Control Centre in the DLR German Aerospace Center’s establishment in Cologne, but we can already tell that all lander subsystems are working nominally, with no apparent degradation after more than half a year hiding out on the comet’s frozen surface,” says DLR’s Stephan Ulamec, Philae Lander Project Manager.

A second, smaller burst of lander data was received on Sunday, 14 June, at about 21:26 GMT, lasting just a few seconds. These data were confirmed to give the current status, showing the lander’s internal temperature had already risen to –5ºC. Philae’s memory has stored over 8000 packets of additional status data, but it is unclear from when in recent days they were recorded.

Engineers at the Lander Control Centre have determined that Philae is already being exposed to sufficient sunlight to heat it to an acceptable operating temperature and to generate electricity.

“Power levels increase during the local ‘comet day’ – the part of the about-12 hour comet rotation when Philae is in sunlight – from 13 W at comet sunrise to above 24 W,” notes ESA’s Patrick Martin, Rosetta Mission Manager. “It needs at least 19 W to switch on the transmitter.”

The telemetry downloaded covered the lander’s status for a full night–day cycle of the comet, which is helping ground teams to understand how the Sun is shining on the lander. The solar panels appear to be receiving power for over 135 minutes in each illumination period.

“While the information we have is very preliminary, it appears that the lander is in as good a condition as we could have hoped,” says Dr Ulamec. 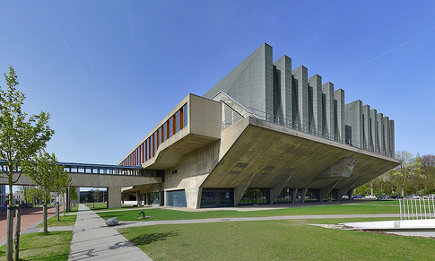