A festive atmosphere was to be felt at the ten year anniversary of the ERC, hosted by the Dutch organisation for scientific research NWO. Present to attend the celebrations were director-general for research and innovation at the European Commission Robert-Jan Smits and ERC president Jean Pierre Bourguignon.

“No other country is more successful than the Netherlands at getting ERC grants.” Smits said in his opening statement at the event in the presence of policy makers and ERC grantees. Expressed in number of awarded grants per capita The Netherlands secures an impressive 27 grants per million citizens. Denmark is a distant second with 17 per million.

What is especially striking that Dutch researchers are good for twice the EU average of applications, but their acceptance rate is not noticeably lower. The root for this success, according to many of the participants, can be traced back to previous investments in the scientific infrastructure of the country.

“The reason for our success lies in the investments from the past, for example the structural FES funds. We’ve fostered young leaders in our field with that.” An ERC grantee voiced during the break out sessions. Among others he is also worried: “I fear that the current level of investments, on the national level, is insufficient to guarantee the same level of success on the long term.”

According to Smits the Dutch success also puts the nation in an awkward position. “The Netherlands is only half a friend. We want to participate in the programme, but on the smallest possible overall EU budget. That seems to be the primary objective.”

NWO president Stan Gielen concurred with this sentiment. “The Dutch contribution is simply too low.” He considers it his job to convince Dutch politicians and to explain why the budget for science needs to be expanded. “Over the past months I’ve spoken to many politicians and frankly I’m shocked by the level of ignorance about science. They simply don’t know how science works.”

Internationally the success of the Dutch scientists in securing grants is duly noted, but not without consequence. The new member states (EU13) are having less success with their applications, which is creating tensions. Smits is aware of this issue but doesn’t consider this to be an imbalance that the ERC should solve. “Horizon 2020 is all about excellence and we cannot step away from that goal, that means no concessions and no exceptions.”

According to Smits the European Union is already taking action to bring the EU13 up to the same level and to make them more competitive. “We shouldn’t forget that there are also development funds that countries can use to improve upon their scientific infrastructure.” As an example Poland will receive a grand total of € 90 million over the course of 2014 – 2020, of which it will invest € 7 million in the knowledge based economy. Also, the ‘Widening European Participation’ workgroup focuses on these matters and provides funds to the end of improving competitiveness.

Read more on why the newest member of Horizon 2020, Ukraine, hasn’t been able to secure a single ERC fund.

The matter of how to increase funding for science remained puzzling to everyone present. The most promising approach according to most was a mission oriented appeal to tackle big societal challenges. “At the moment there is not a single country that would gladly contribute more on its own. There has to be an overarching message that goes beyond a plea for more money for fundamental science.”, Smits summarized.

According to some participants there is enough wiggle room within the EU budget itself. Numerous European subsidies were mentioned as an opportunity to secure a bigger budget for science. “The only way to expand the budget for research and innovation within the current budget is to redirect funds from the agricultural programmes.” Smits added.

The meeting was coloured with minor note by the remarks of ERC president Jean-Pierre Bourguignon who painted a grim picture of the international atmosphere in the sciences. “I’ve just come back from Washington DC where I visited the National Science Foundation. They are facing a significant staff cut of ten percent and the atmosphere there is deadly.” The American example frightens Bourguignon as well but he warned that this shouldn’t be a cause for restraint. “We should be on the offensive.”

“With all of these worrying developments in the United States, but also in the United Kingdom we should focus our attention grasp the opportunities for Europe.” Bourguignon added in the spirit of making Europe a welcoming place for scientists from abroad. “We should be proud of what we have achieved here and capitalise on the possibilities to make Europe the leading player in the field of science.” 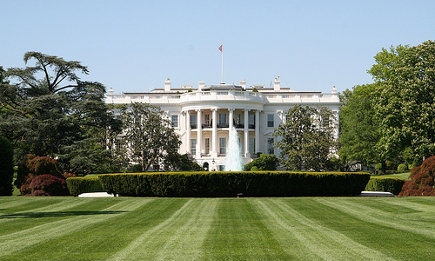 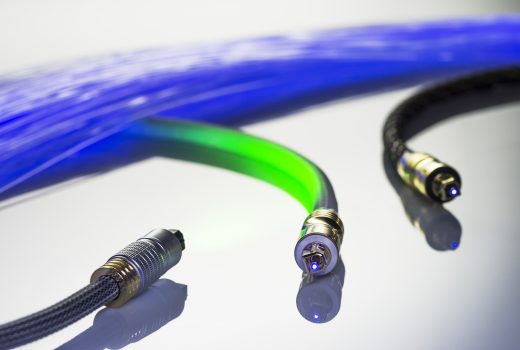 A rejected copyright directive, Elsevier and European Comission under...