Economic transactions take place not only in markets, but alsowithin firms, associations, households, and agencies. Whereaseconomic theory has comprehensively illuminated the virtues andlimitations of markets, it has traditionally paid less attention toother institutional arrangements. The research of Elinor Ostrom andOliver Williamson demonstrates that economic analysis can shedlight on most forms of social organization.

Elinor Ostrom has challenged the conventional wisdom that commonproperty is poorly managed and should be either regulated bycentral authorities or privatized. Based on numerous studies ofuser-managed fish stocks, pastures, woods, lakes, and groundwaterbasins, Ostrom concludes that the outcomes are, more often thannot, better than predicted by standard theories. She observes thatresource users frequently develop sophisticated mechanisms fordecision-making and rule enforcement to handle conflicts ofinterest, and she characterizes the rules that promote successfuloutcomes.

Oliver Williamson has argued that markets and hierarchicalorganizations, such as firms, represent alternative governancestructures which differ in their approaches to resolving conflictsof interest. The drawback of markets is that they often entailhaggling and disagreement. The drawback of firms is that authority,which mitigates contention, can be abused. Competitive markets workrelatively well because buyers and sellers can turn to othertrading partners in case of dissent. But when market competition islimited, firms are better suited for conflict resolution thanmarkets. A key prediction of Williamson’s theory, which has alsobeen supported empirically, is therefore that the propensity ofeconomic agents to conduct their transactions inside the boundariesof a firm increases along with the relationship-specific featuresof their assets. 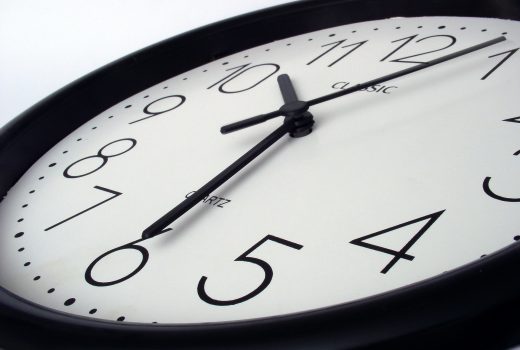 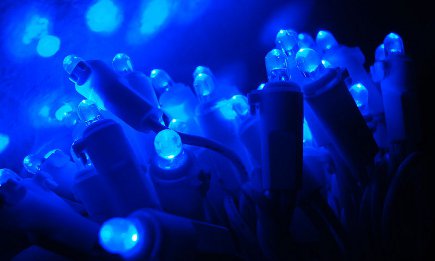