Dorsey grew up in St. Louis, Missouri. By age 14, he wasinterested in dispatch routing. Some of his open source software inthis genre is still in use by taxicab companies. He attendedUniversity of Missouri-Rolla and New York University. While workingon dispatching as a programmer he later moved to California.

In Oakland in 2000, Dorsey started his company to dispatchcouriers, taxis, and emergency services from the Web. His otherprojects and ideas at this time included networks of medicaldevices and a “frictionless service market”. In July 2000, buildingon dispatching and inspired in part by LiveJournal and possibly byAOL Instant Messenger, he had the idea for the realtime statuscommunication.

When he first saw implementations of instant messaging, Dorsey hadwondered if the software’s user status output could be shared amongfriends easily. He approached Odeo, who at the time happened to beinterested in text messaging. Dorsey and Biz Stone decided that SMStext suited the status message idea, and built a prototype ofTwitter in about two weeks. 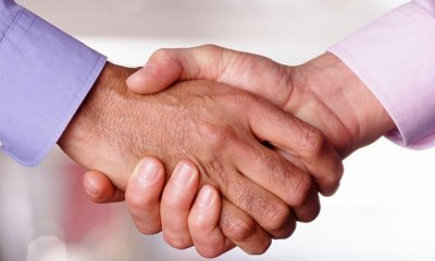