“The paper, University Rankings: Diversity, Excellence and theEuropean Initiative, argues that all ranking systems suffer frompoor proxies for the things they are trying to measure, and thatmonotonic ranking systems suffer from the additional disadvantageof failing to recognise diversity: comparing higher educationinstitutions with different functions as if they were the same.

In this latter regard, U-Map and U-Multirank are distinctimprovements on Times Higher Education’s own ranking system, andhave the potential to provide real value rather than mere brandidentity.

Many ranking schemes do what we teach our students not to do.They fail to define precisely what is being ranked, other than asan accumulation of proxy attributes. The proxy measures areunbounded: there is no estimation of their error in measuring thefeature for which they stand, such that we are unable to assessconfidence in the results.

They commit category errors by including institutions withdifferent purposes. There is no rational method for combiningproxies for, say, research, education and outreach to produce asummation: an error that U-Multirank does not commit. And there isno test of the hypothesis that a particular ranking represents.

Moreover, many rankings give credence to the view ofuniversities as supermarkets offering a series of highly specificand measurable products that are currently in vogue. But they mustbe greater than the sum of their parts. Universities should have agreater sense of their potential to evolve beyond the ranking boxto stimulate the creative talents that are their principalcontribution to their societies. 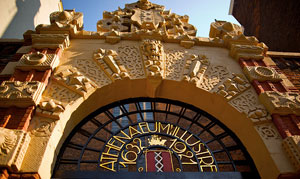 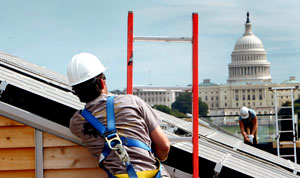