The concept that current humanity could possibly be living in a computer simulation comes from Nick Bostrom, a philosophy professor at the University of Oxford. In his paper, he argued that at least one of three possibilities is true:

He also held that “the belief that there is a significant chance that we will one day become posthumans who run ancestor simulations is false, unless we are currently living in a simulation.”

With current limitations and trends in computing, it will be decades before researchers will be able to run even primitive simulations of the universe. But a team from the University of Washington has suggested tests that can be performed now, or in the near future, that are sensitive to constraints imposed on future simulations by limited resources.

Currently, supercomputers using a technique called lattice quantum chromodynamics and starting from the fundamental physical laws that govern the universe can simulate only a very small portion of the universe, on the scale of one 100-trillionth of a meter, a little larger than the nucleus of an atom, says Martin Savage, physics professor at the University of Washington.

From a molecule to an universe

Eventually, more powerful simulations will be able to model on the scale of a molecule, then a cell and even a human being. But it will take many generations of growth in computing power to be able to simulate a large enough chunk of the universe to understand the constraints on physical processes that would indicate we are living in a computer model.

However, Savage said, there are signatures of resource constraints in present-day simulations that are likely to exist as well in simulations in the distant future, including the imprint of an underlying lattice if one is used to model the space-time continuum.

The supercomputers performing lattice quantum chromodynamics calculations essentially divide space-time into a four-dimensional grid. That allows researchers to examine what is called the strong force, one of the four fundamental forces of nature and the one that binds subatomic particles called quarks and gluons together into neutrons and protons at the core of atoms.

“If you make the simulations big enough, something like our universe should emerge,” Savage said. Then it would be a matter of looking for a “signature” in our universe that has an analog in the current small-scale simulations. This signature could show up as a limitation in the energy of cosmic rays.

The route of highest-energy cosmic rays

Savage explains that the highest-energy cosmic rays would not travel along the edges of the lattice in the model but would travel diagonally, and they would not interact equally in all directions as they otherwise would be expected to do. “This is the first testable signature of such an idea”.

If such a concept turned out to be reality, it would raise other possibilities as well. For example, that if our universe is a simulation, then those running it could be running other simulations as well, essentially creating other universes parallel to our own. “Then the question is, ‘Can you communicate with those other universes if they are running on the same platform?’” 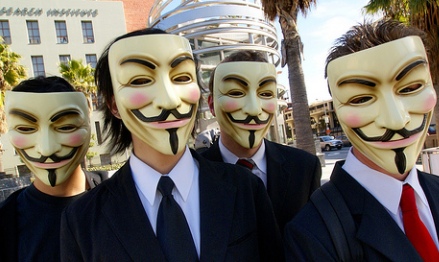 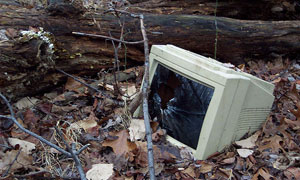