The violent demonstrations by right wing protesters in #Chemnitz, Saxony, also have an impact on education, esp. foreign students at the Technical University, “which has one of the highest rates of international #students in #Germany” https://t.co/Jv8nXQ3taP #racism #xenophobia

New research finds attending for-profit widens the earnings gap between rich & poor students, but enrolling at a selective college does the opposite https://t.co/vtnsKn6ZBw

UP govt plans to give free education ‘from KG to PG’ – Times of India https://t.co/cs9GfNDwKX

Sub-Saharan Africa comprises 24% of the world’s global burden of disease, yet only 3% of the world health care work force are there to address it. Here’s how @Seed_Global is changing this: https://t.co/hDfEM08Vdv #SaveMomsAndKids

Plan S, unveiled by @ScienceEurope with the support of 11 funding agencies, including @UKRI_News and @EU_Commission, is an unprecedented step and a undeniable victory for campaigners who have for decades argued the case for freely accessible science

Google Dataset Search could contribute significantly to the success of the #opendata movement https://t.co/KpcMTiJHw6

Innovation capital: the secret ingredient behind the world’s most innovative leadershttps://t.co/HvSD8rEYbp pic.twitter.com/8KbySQ7uaJ

Carnival Australia’s Ann Sherry says some science, technology and engineering-related businesses are achieving a five-fold increase in the proportion of women they short-list for jobs simply by removing name and gender from applications https://t.co/aj6wnuJCbh pic.twitter.com/T36kOCU724

At the Shanghai University for the Elderly, the average age of students is 65-70 https://t.co/iTRP7Er4yr

China ‘must innovate’ to become a global leader in science and tech https://t.co/iZL4l1dxBi

A “wall of silence” has been put around a centre that promotes links between Scotland and China after details of its deal with the University of Edinburgh were withheld https://t.co/wsvodWa2dA pic.twitter.com/1RT5YSmI9Y 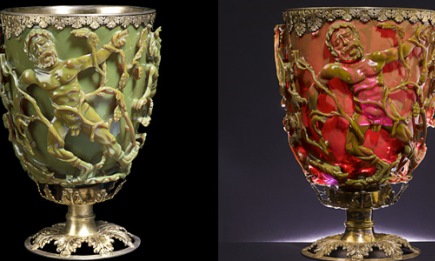 Nanotechnology is not so new, even the Romans knew... 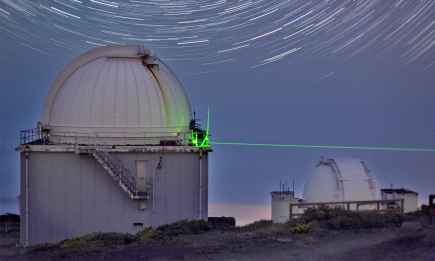 Where do the U.S.’s international students of the last... 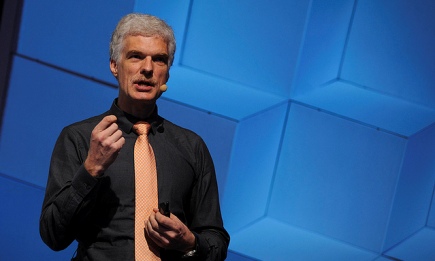