The Chinese #Communist Party’s treatment of $Chinese scholars indirectly reveals 2 of the most prominent issues of the Chinese educational system: 1) deprivation of academic freedom, and 2) commercialization of education.

Debt feels different when I owe my parents instead of some faceless corporation. I notice how their hair has grayed, and they have grown old in the process of supporting me. Then, I am consumed by guilt.

Thread: I spent much of last week at the University of Southern California, which is at the center of the admissions scandal. I spoke with dozens of students about the way family income impacts their college lives. https://t.co/eWUbj3H1ne

“This is a country where you can be branded anti-national because of the food you eat, so making nationalism part of research is a very dangerous precedent,” Meena Pillai speaks out against political meddling in academia in India https://t.co/MijI7keP0c pic.twitter.com/H2bsU1Ekh2

A mountain of debt threatens the financial stability of Italy and the future of the euro https://t.co/HBzEsU2SUo

Italy’s Belt and Road pact with China shows developed countries too can benefit from the inclusive initiative. https://t.co/GaBoUKp2Wi

The US-founded World Congress of Families — which aims to defend the values of the so-called natural family — made its way to Verona, sparking protests https://t.co/yeT7vmSctD 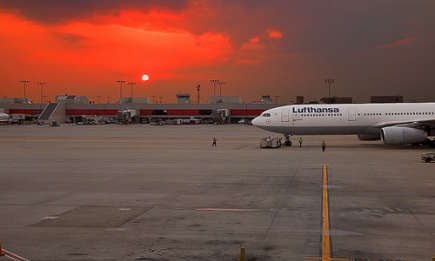 What is the impact of Brazil’s massive scholarship program?... 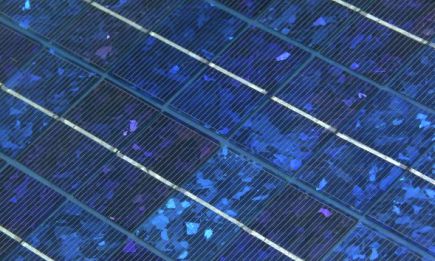 EdX and Stanford team up to build an open... 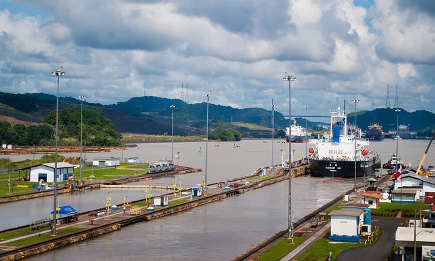